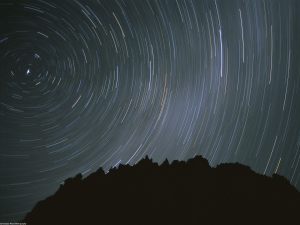 It happens to everyone, at an early age.  At some point in our wonder-filled Kindergarten experience, we were all handed a piece of paper smothered in dots.  And we were all instructed to carefully draw lines from one dot to another, following the numerical sequence, with the promise that an image would appear.  Thick crayons scrunched in our tiny hands, we all learned how to “connect the dots” and find the hidden pirate or giraffe or pumpkin.  It was like magic.

The ancients knew how to connect the dots too.  The Greeks, the Romans, the Babylonians, the Chinese—they all pondered the night sky and grouped the stars into constellations upon which they tried to derive greater purpose and ultimate significance.  There were figures in the stars that pointed to something greater than themselves—ancient mythos, creation stories, immutable fates and foreboding omens—and although this was more related to superstition than truth, they all understood the concept that they were a part of something larger than themselves.

The ancient Hebrews also saw themselves as part of a greater story.  Quite unlike modern twenty-first century man, the Hebrews defined themselves not primarily as individuals but foremost as a part of the nation Israel.  Although they still had a sense of the personal nature of their relationship with God, they also understood that the Eternal God had a corporate relationship with His people, of which each individual played a part.  Their identity came from God first, and each person saw oneself as an expression of the people of God.  Thus, they were each a part of a larger picture, a greater story.

In contrast we see ourselves as fiercely independent dots on the page.  We are disparate, unconnected, alone.  The Hebrew saw himself as a dot in a numerical sequence, and the lines that connected their dots defined the greater picture that was their identity, their calling, their promise.

King David, poet warrior and beloved of God, saw the connection of these dots.  In Psalm 8, he gazes deeply into the night sky and sees God’s eternal and infinite glory, and our place before Him in creation:

“When I consider your heavens, the work of your fingers, the moon and the stars, which you have set in place, what is man that you are mindful of him, the son of man that you care for him? You made him a little lower than the heavenly beings and crowned him with glory and honor. You made him ruler over the works of your hands; you put everything under his feet: all flocks and herds, and the beasts of the field, the birds of the air, and the fish of the sea, all that swim the paths of the seas. O Lord, our Lord, how majestic is your name in all the earth!”  Psalm 8:3-9 NIV

David did not see the stars as merely points of light.  He saw as it truly was—a beautiful, vast, constant reminder of who the Creator was, and by extension, who we are as His people.

Consider what it is that we intend to do in our Sunday worship services.   Robert Webber asserts that “worship is a rehearsal of the saving deeds of God in history.”  If you look at worship in the Old Testament—the feasts, Passover, and even regular gatherings in the synagogue—you see that worship is centered on the re-telling of God’s story of redemption.  Corporate worship is then a recurring dialogue of revelation and response—God revealing himself through His Word, His mighty acts, His Spirit, His creation, and our response of humility, gratitude, love, and obedience.  More than an encounter with God, we encounter the Truth of God—who He is, what He has done, and what He continues to do.  We are reminded that God is still in the business of enfolding our redemption stories into His redemptive meta-narrative. Truly, this is one of the most personal definitions of the Church—when we can look at one another in the eyes, and I know your story and you know mine, and our corporate worship pours from the shared story that is between us and the Triune God.

So it is with art.  Art is also a dialogue, one shared between the artist and the audience.  For we artists cannot fully realize the expression of our art without an audience to interact with.  For some of us, it is the audience in the recital hall, or in the art gallery, or in the darkened theater.  But the dialogue of art cannot be consummated without art’s revelation and the audience’s response.

Great art—if one can put a label on the term, is a dialogue of revelation and response as well.  As Christian artists, we have the capacity to tell a story through our paintings, motion pictures, choreography, compositions.  And that story—in some small way—should reveal God’s story that the world is somehow broken, and motivated by a great encompassing love, He is in the process of rescuing and redeeming it.  And not only that—our art should then provoke a response from our audience, some meaningful reaction to the story from the person who experiences our art.  In one small way or another, our art should be a catalyst for the dialogue that somehow reveals the worldview of the Christian meta-narrative.

Thus, one of our roles as artists is to be a Story Teller of the meta-narrative.  Through our art, we render the points of light in the sky that declare God’s glory.  Our creations should tell the story of God’s glory in creation, the reality of brokenness of our world, and the grace-filled promise of redemption and renewal. 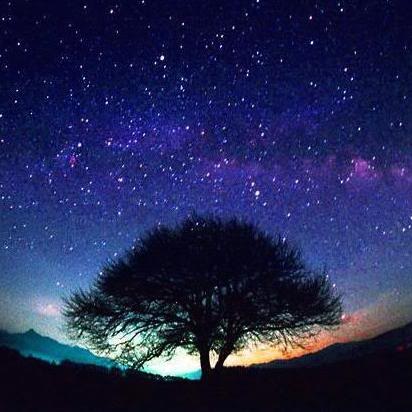 The northern skies feature a small constellation of seven stars, known by many names: the Plough, the Butcher’s Cleaver, the Big Bear, the Seven Sages, the Big Dipper.  It is significant, in part because it is a point of reference to Polaris, the North Star or Pole Star, one of the brightest stars in the sky and the one star that seemed never to move. Sailors would use this constellation in navigation, to determine latitude and direction.  Runaway slaves would “follow the drinking Gourd” to the north and to freedom. According to an Old English Rune poem, the Pole Star “keeps faith well.”

As artists, we must understand that part of our calling is to help people connect the dots of our lives.  We must tell the grand story of creation, fall, and redemption.  And we must shine our points of light, and be a part of the constellation that tells God’s Story.  Because without understanding the big picture—and the Hand that draws it—we are doomed to lose our way.

2 thoughts on “Connecting the Dots” 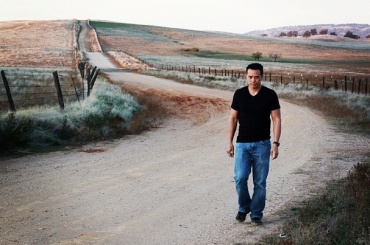 All original content © 2001-2021 Manuel Luz. Please request permission prior to use. Thanks! 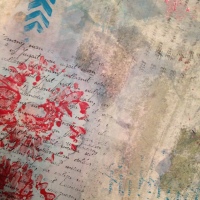 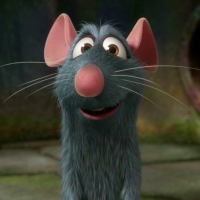 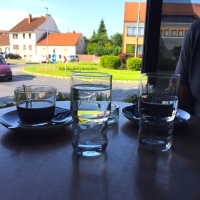 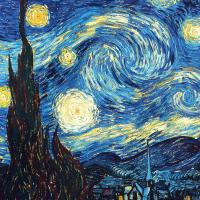 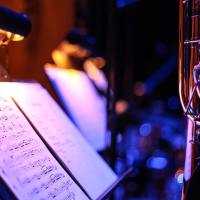 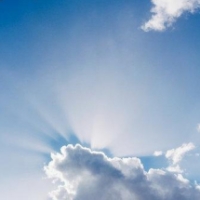 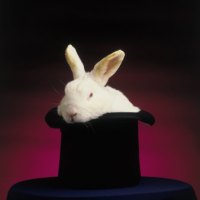 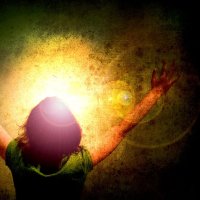 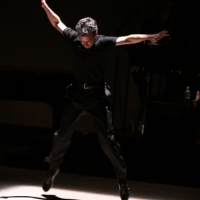